The all-new, next-generation Ford Ranger debuted earlier this year and has since launched in a number of markets around the globe, even though the redesigned mid-size pickup won’t arrive in the U.S. until 2023 for the 2024 model year. Regardless, demand for the new Ranger has been strong, leading to wait times as long as a year in places like Australia, at least for certain models. Ford is in the process of ramping up production to meet this demand, as well as rolling out new accessories for the popular pickup. Now, it has also expanded the lineup with addition of the new 2023 Ford Ranger Platinum, too. 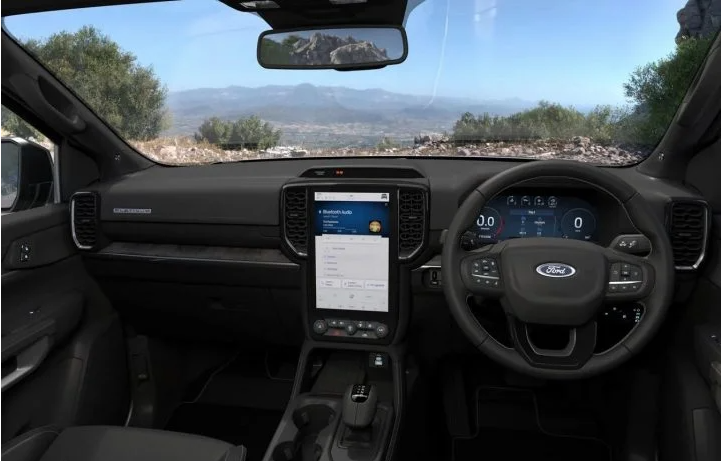 The 2023 Ford Ranger Platinum is, as one might expect, the range-topping variant in the pickup’s lineup, save for the Ranger Raptor, of course. On the flip side, it caters to those that prioritize luxury over capability, slotting in the Ranger lineup above the Wildtrak and below the Raptor. It also shares quite a bit in common with the Everest Platinum, including numerous styling cues. 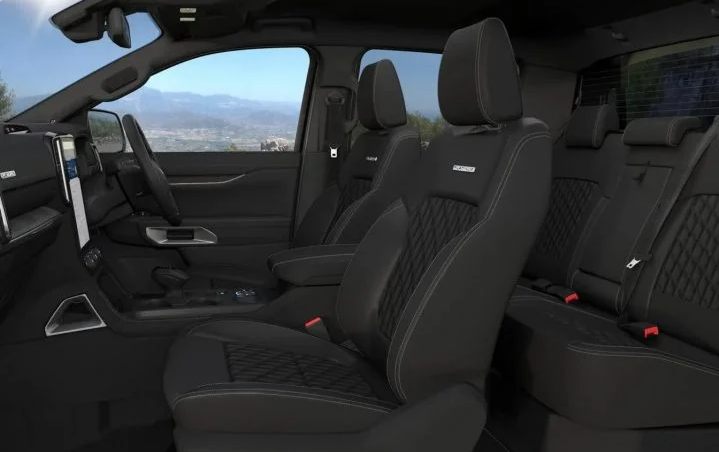 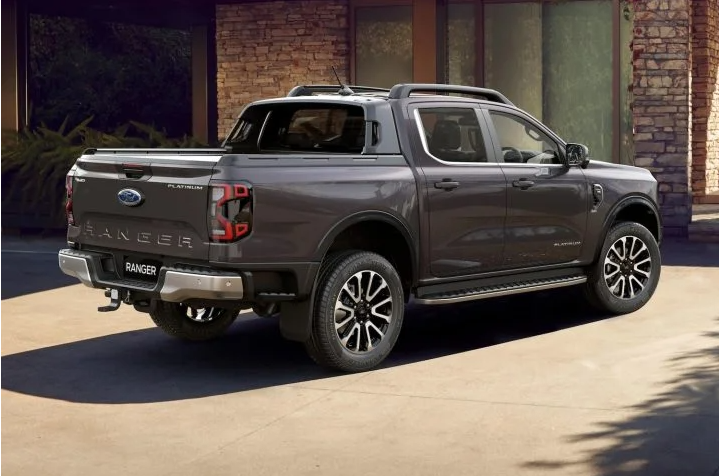 The 2023 Ford Ranger Platinum is powered exclusively by the Ford 3.0L V6 turbo-diesel powerplant that generates 184 kW (247 horsepower) and 600 nM (443 pound-feet) of torque, which is mated to the automakers 10-speed automatic transmission, driving all four wheels. Pricing starts out at $76,990 AUS ($58,015 USD) minus destination charges, while production is scheduled to begin in April 2023, with deliveries following in May.

Showroom: 8050 N. Church Road Kansas City, MO 64158-1166
Although every reasonable effort has been made to ensure the accuracy of the information contained on this site, absolute accuracy cannot be guaranteed. This site, and all information and materials appearing on it, are presented to the user “as is” without warranty of any kind, either express or implied. All vehicles are subject to prior sale. Price does not include applicable tax, title, and license charges. ‡Vehicles shown at different locations are not currently in our inventory (Not in Stock) but can be made available to you at our location within a reasonable date from the time of your request, not to exceed one week.

Find Your Next Vehicle

search by model, color, options, or anything else...